We at Iceland Fishing Guide offer you a chance to make use of the local knowledge acquired by fishing in the area for years ensuring that you make the most of your time while fly fishing in Iceland.

About 220.000 people of the 300.000 Icelanders live in the greater Reykjavík area and the surrounding towns making it by far the most densely populated area in Iceland.

It is a given that the most populated place in Iceland offers rivers that have more fishing pressure than the once further from the area.
However there are some people that have a limited amount of time for a trip so in those cases we have access to a few exclusive river close to Reykjavík. 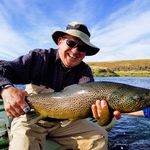 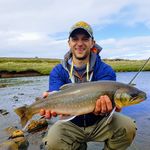 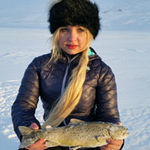 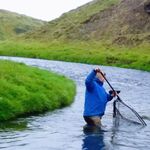 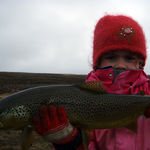 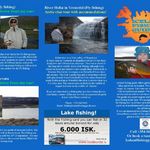 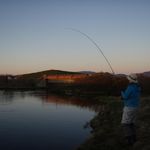 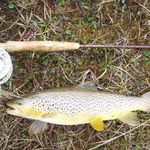 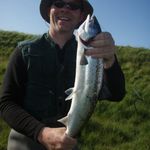